The heir-apparent to the French royal family has been known as the  ‘Dauphin’ since 1349. Strangely enough, it took until 1788 for the well-known potato dish to take on that name.

No potatoes for us! We’re low carb and shall ‘make do’ with something infinitely richer in taste: celery & peppers! 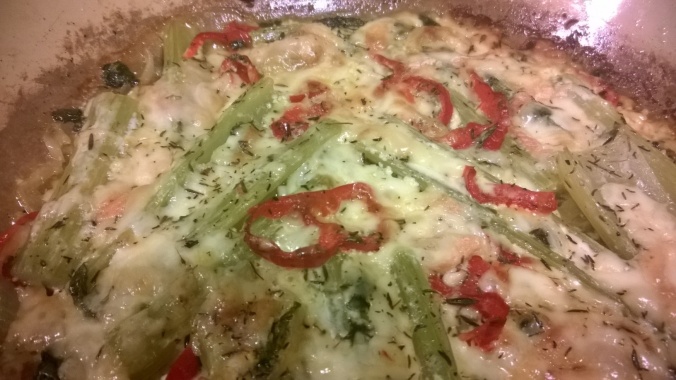 Bring some water to the boil and blanch your celery, cut into 2 inch chunks.

In a casserole, soften a sliced onion in butter until translucent. Be careful the butter doesn’t burn as the dish will acquire a ‘muddy’ taste. Add some crushed garlic (as much or as little as you like), then throw in your finely sliced red pepper.

Drain the celery and stir into the mix. Season, then pour on some double-cream, until the vegetables are ‘waist-deep’ in the stuff! Grate some cheese on top and sprinkle with chopped herbs. Into the oven it goes for circa 20 minutes until pleasingly golden. 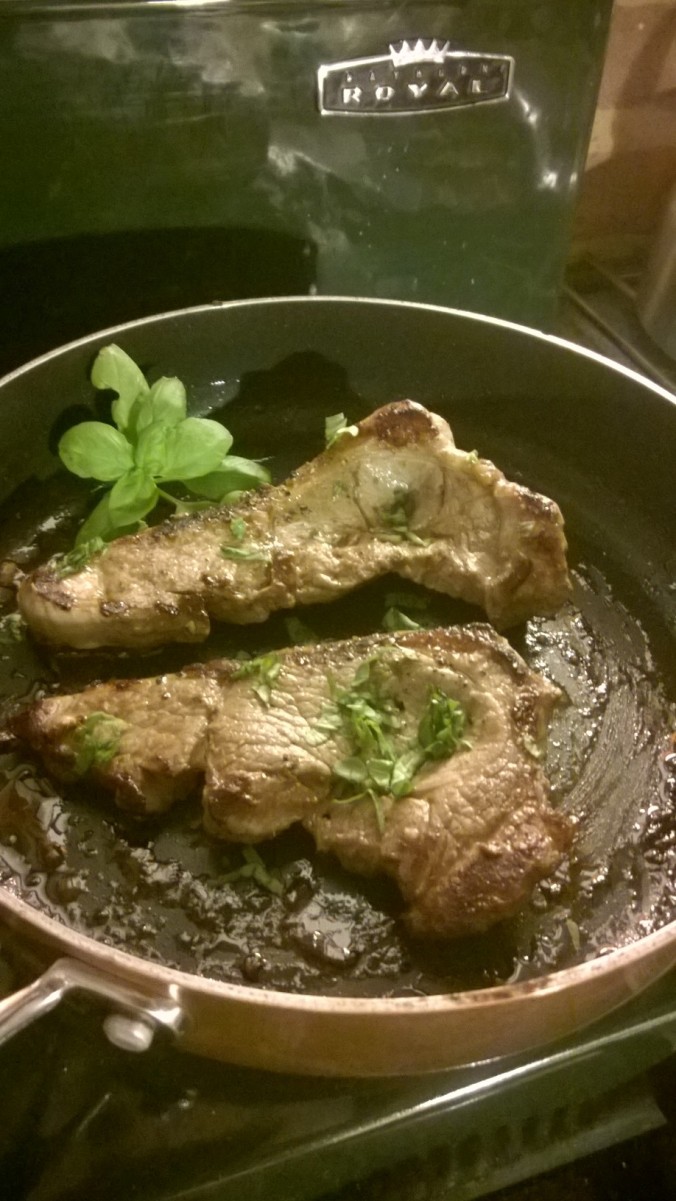 Place a sauteuse or skillet (or frying pan) onto the hob for the lamb. Add a small amount of oil or butter, so that it does not stick. Season the meat both sides, then lay it into the pan. The pan should be hot enough for it to give a good sizzle!

One dreadful cooking habit many people have, is prodding things! Do not move things around in the pan until they are ready to be turned! If you’re constantly moving things around, they will never brown. No-one likes to be mothered. The same goes for one’s dinner!

Once the meat is nice and caramelised, turn and cook the other side until the lamb is done to your preference. A final sprinkling of herbs and dinner is served!

Thank you for reading, 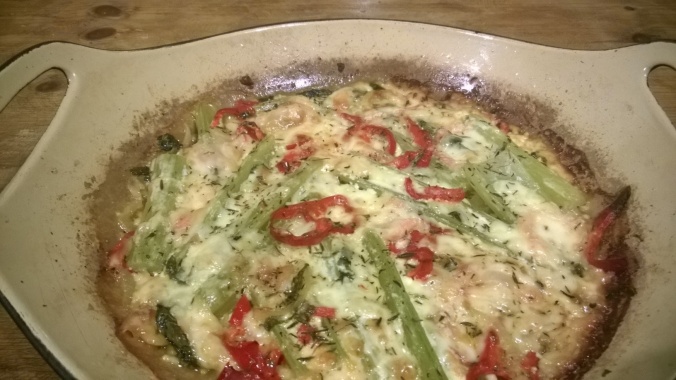